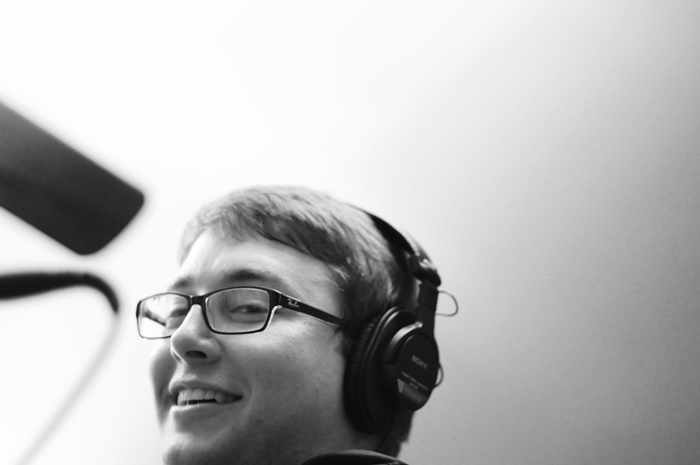 Nathaniel Hartman was born in Cleveland, Ohio in 1988.  He received his MFA from The Ohio State University in 2012.  His work has been shown internationally and nationally, notably at the Boston Cyber Arts Gallery, P.S. 142, the Seattle Center, MIXLab Gallery, Robert and Elaine Stein Galleries, and the Argo Film Festival in Volos, Greece.  He has received numerous commissions and awards including a Seattle World’s Fair art commission, NPR’s best classical albums of 2013, and accolades in the New York Times, The Boston Globe, The New Yorker for his performances and albums.  He lives and works in Columbus, Ohio.