“Were these pulsations man-made, but by man from another civilization?”

During the fall of 1967, a heated debate over whether man had finally received contact from another civilization ensued. Not until the next year was another signal discovered and determined to be a rotating neutron star, spinning at a regular interval. Pulsars are the lighthouses of the universe, spinning in the vastness of space while emitting long beams of radiation. When this radiation is detected by radio telescopes on Earth, the pulsing is heard as a frequency or musical tone.

This piece examines the timings of 96 rotating pulsars as light and sound. The abstracted screen displays either single stars as a pulsing wave or clusters of stars, creating a cacophony of visual and sonic noise. The brightness of the screen also changes with the stars’ relative distance from Earth, giving the viewer a sense of spacial awareness.

The distant movement of these stars creates a visceral, sensory experience for the audience. Radiation to sound, sound to light, light to sensation. 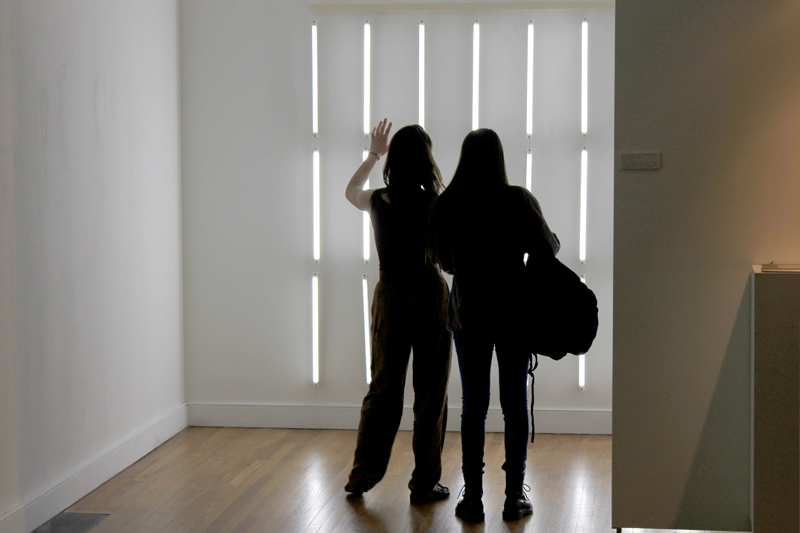 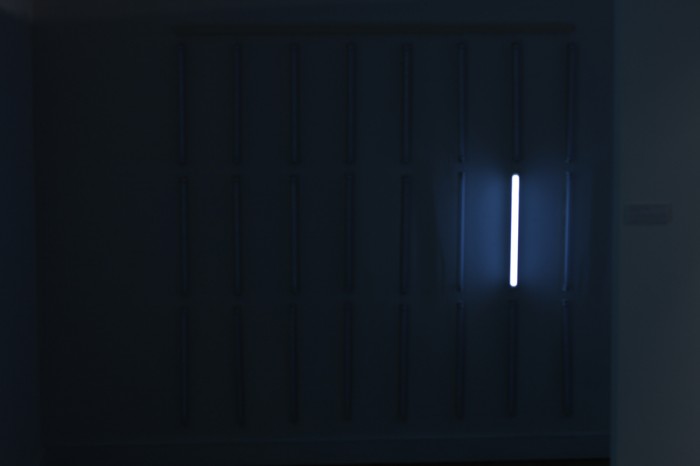